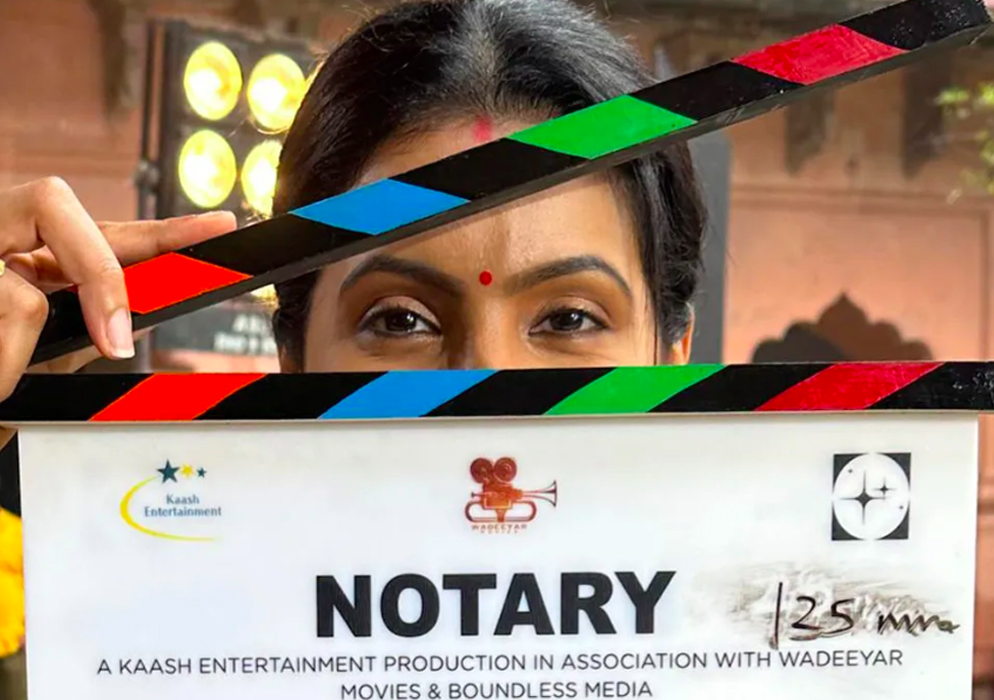 Betrayed by the very people who used to laud his truthfulness, Kishore registers a case against himself and thereby begins a journey of overcoming his past demons and coming to peace with his relationship not just with the truth but also the people he has affected because of his truth-speaking.

Apart from Parambrata, the film also stars Geeta Basra, who is making her comeback to the big screen. The ensemble cast includes Dalip Tahil, Manoj Joshi, Zarina Wahab, Mohan Agashe, Shiv Pandit, Saharsh Shukla, Akshay Kharodia, Priya Banerjee and Darshana Banik. The film goes on floors today and will finish shooting in two back-to-back schedules in Bhopal followed by Mumbai. It is expected to be ready for release early next year.

The film is helmed by Pavan Wadeyar, a renowned director from the Kannada film industry whose most recent production Dollu won two National Awards. That’s not all, Wadeyar is also responsible for some of the biggest hits in Kannada cinema – including Yash’s (KGF) first blockbuster, Googly, and some of the late Puneeth Rajkumar’s most successful films. He is also co-producing the film under his own banner, Wadeeyar Movies.

Shabbir Boxwala of Kaash Entertainment, known for his blockbuster hits like Shershaah, said, “We’re thrilled that our new film brings together such immense talent with perfect harmony. Ever since my Mohra and Gupt days, I have believed in the sanctity of the story. Here, not only do we have a fantastic story with memorable characters, we’re also reviving a genre that has faded in recent years: the middle-class dramedy in the mould of Amol Palekar and Basu Chatterjee. My partners Ajay Shah, Harry Gandhi and I are also excited to introduce an exciting new directorial talent to Bollywood, Pavan Wadeyar. And having someone with Natasha’s vision on board is just the icing on the cake. We have a lot more to announce in the months to come!”

Pavan Wadeyar, a renowned director from Kannada film industry is helming the film. He said, “I could not have dreamed of a better launch pad in the Hindi film industry. It is a humbling experience to make a film with a stalwart like Shabbir and a fresh new voice like Natasha – they complement each other perfectly with their experience and vision. It will be my earnest effort to bring a new flavour to the screen with this character-driven film set in the beautiful city of Bhopal. I’ve always made films to entertain and will continue doing so. Watch out for the many memorable one-liners in our film!”

Natasha Malpani Oswal of Boundless Media, a new-age production house that’s building a strong slate of content-driven films and shows, and is already creating waves with its forthcoming joint production with Rajshri Films, the Amitabh Bachchan-starrer Uunchai, said, “I am thrilled to be associated with this unique film- the story and humor will stay with you long after you’ve watched it. I’m also excited to be working with talent like Shabbir and Pavan. We believe in learning from the best and backing new voices at Boundless. I can’t wait for you to be introduced to Chatterjee in his new avatar in this film!” 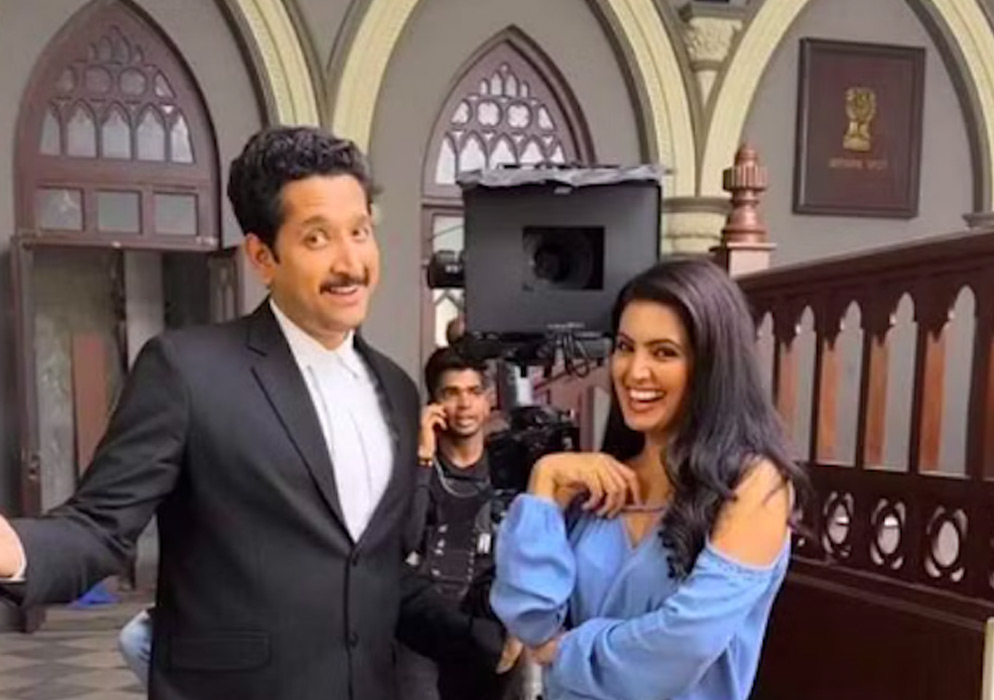 2 weeks ago
by admin

It’s a wrap for Notary!

Notary is a satirical drama. The cast and crew recently wrapped up shooting the film. The film was shot in Bhopal and Mumbai. 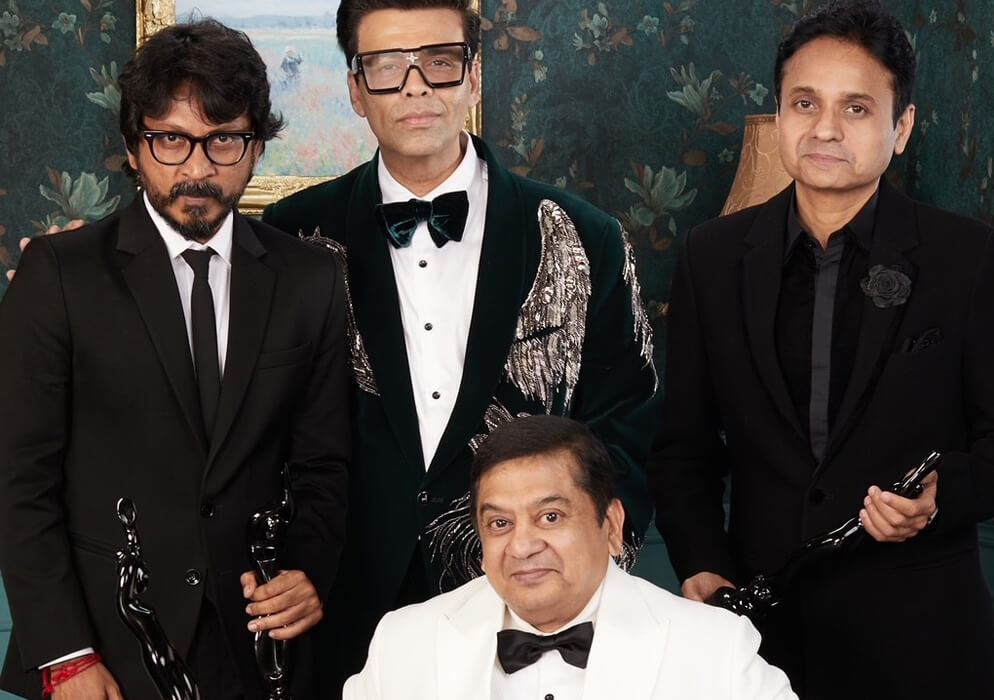 3 months ago
by admin

Directed byVishnu Varadhan, Shershaah is based on the life of Param Vir Chakra awardee Captain Vikram Batra, who sacrificed his life while recapturing Indian territory from Pakistani intruders during the Kargil War in 1999.