Established in 2013 by Shabbir Boxwala, Ajay Shah, and Himanshu Gandhi, Kaash Entertainment is home to Films and Web Series that celebrate the grandeur of love, life, and stories. The elite Indian film production house was initially known as Friday Cine Entertainment and is based in the heart of the City of Dreams, Mumbai. Cinema is a world of imagination, and we are storytellers in it. Our filmography contains an array of films including, Shershaah, Jungle Cry, Mohra, Gupt, Dil Ka Rishta, Pyaar Ishq Aur Mohabbat, and Mission Istanbul, to name a few. We love making films and are dearly committed to devising intriguing movies and web series for our audience. 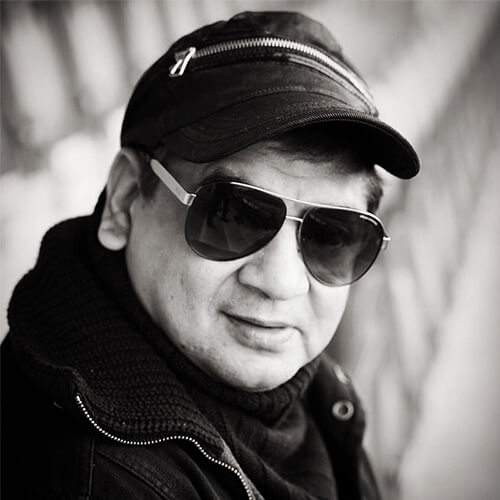 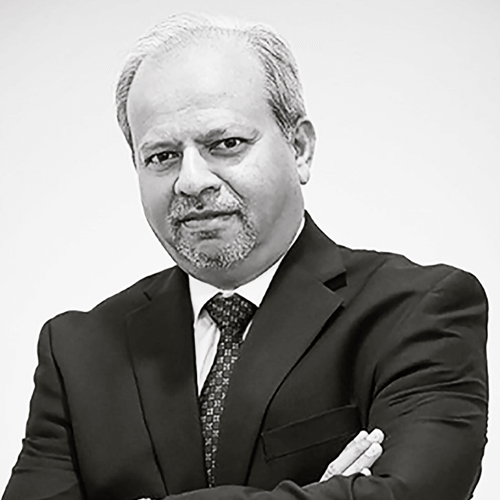 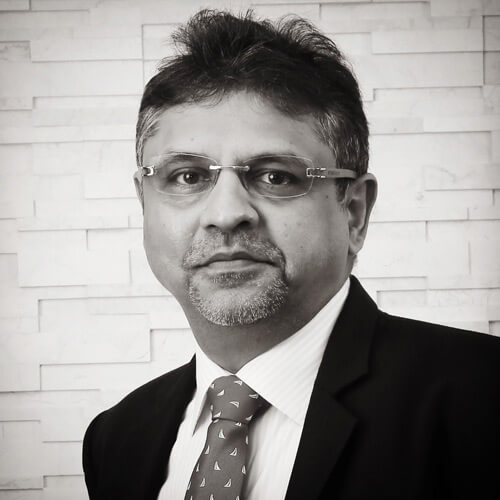 With an incredibly vast experience of 30 years in filmmaking, an industry veteran, Mr. Shabbir Boxwala is the founder of Bollywood’s most enthralling production house, Kaash Entertainment. Apart from this, he is also a sensational storyteller and has written legendary screenplays for films like Mohra and Gupt.

RSA Global is a multi-award winning third-party logistics provider, headquartered in Dubai. Mr. Ajay Shah is a renowned Businessman and Entrepreneur based out of Dubai and has the noted distinction of having co-produced blockbuster films such as Vishwatma, Gupt & Mohra in association with Mr. Gulshan Rai & Mr. Rajiv Rai, under the well-known Film banner Trimurti Films Pvt. Ltd.

Himanshu (Harry) Gandhi is the Founder and CEO of Unique Group, one of the world’s leading integrated turnkey subsea and offshore solutions provider.

Harry has more than 25 years’ experience in the oil & gas and marine industry.
https://www.uniquegroup.com/unique-group-website/directors

He has been voted amongst the 50 most powerful Indians in the UAE
https://www.arabianbusiness.com/lists/380062-50-indian-power-list-42himanshu-gandhi