The story revolves around a group of people who were not connected to each other in any way other than by ill-fate. These were people from different parts of India who had traveled to the US and now were boarding the ill-fated flights that crashed into the Twin Towers and Pentagon in New York on 9/11/2001. The story tells us about the horror of the hijack and some of the incidents that occurred on board during those horrific minutes. Some of the characters in the film die in the attacks. 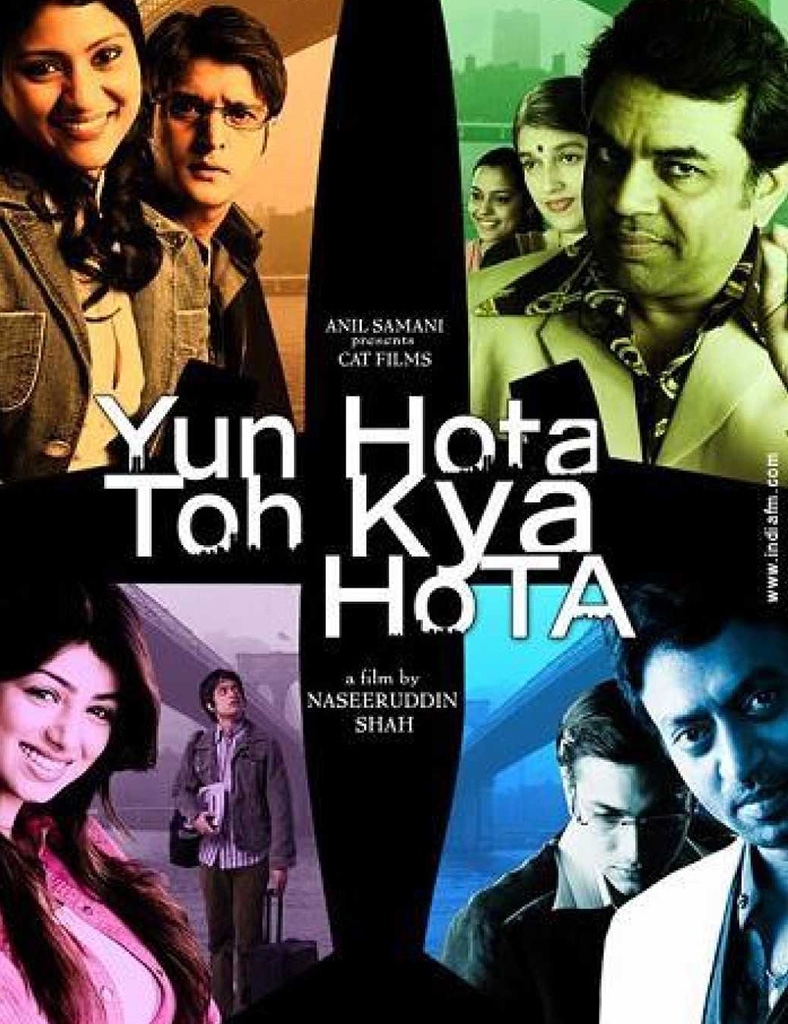 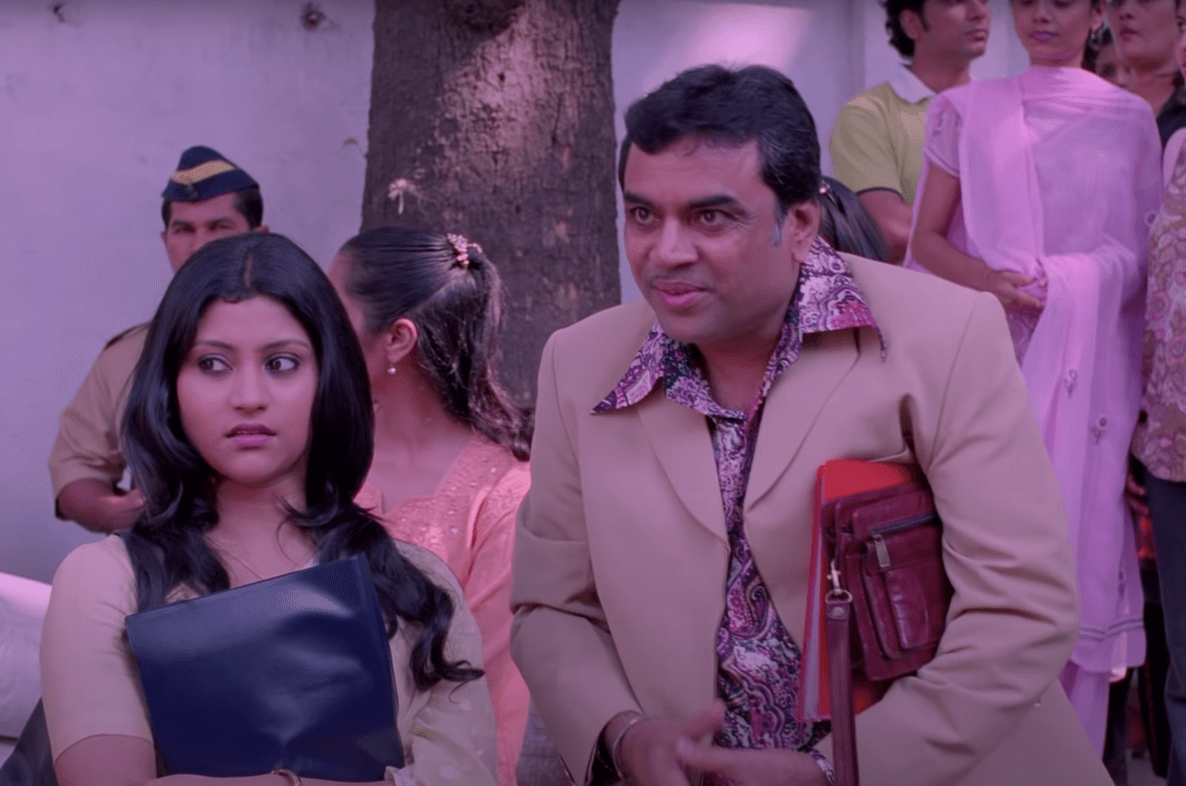 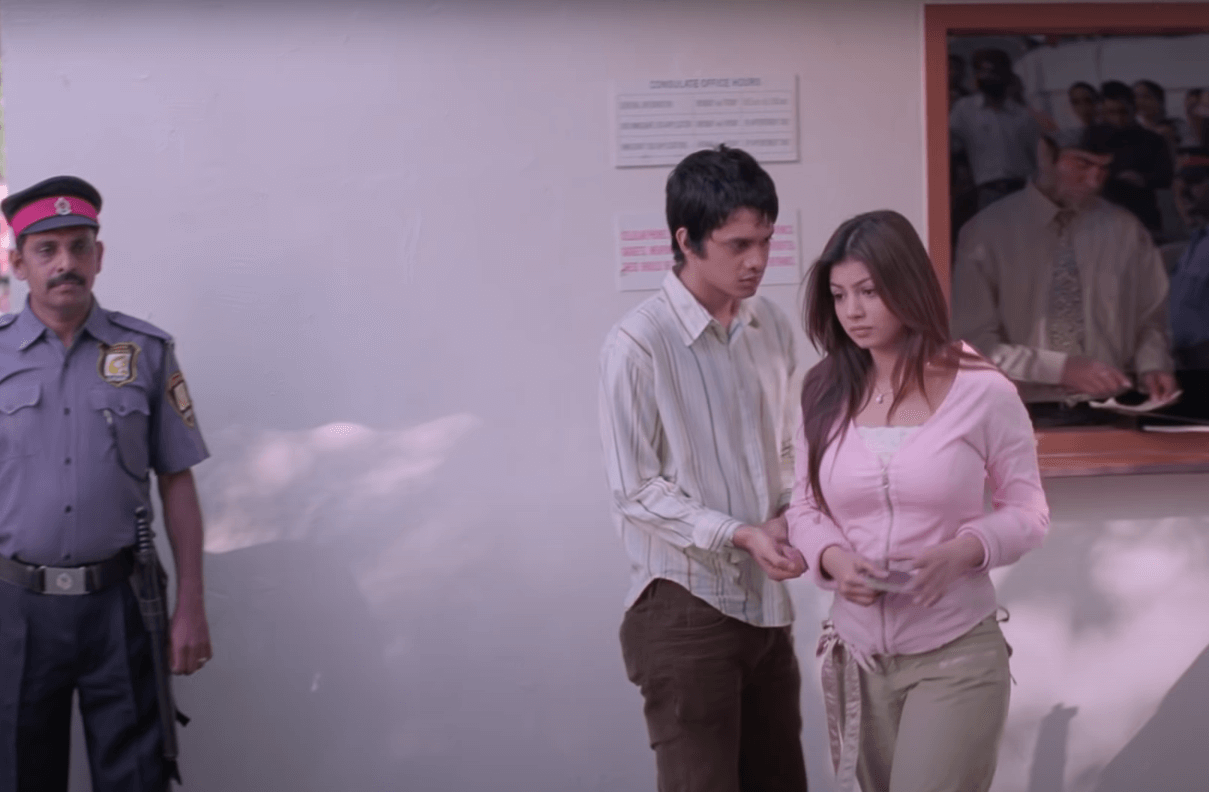 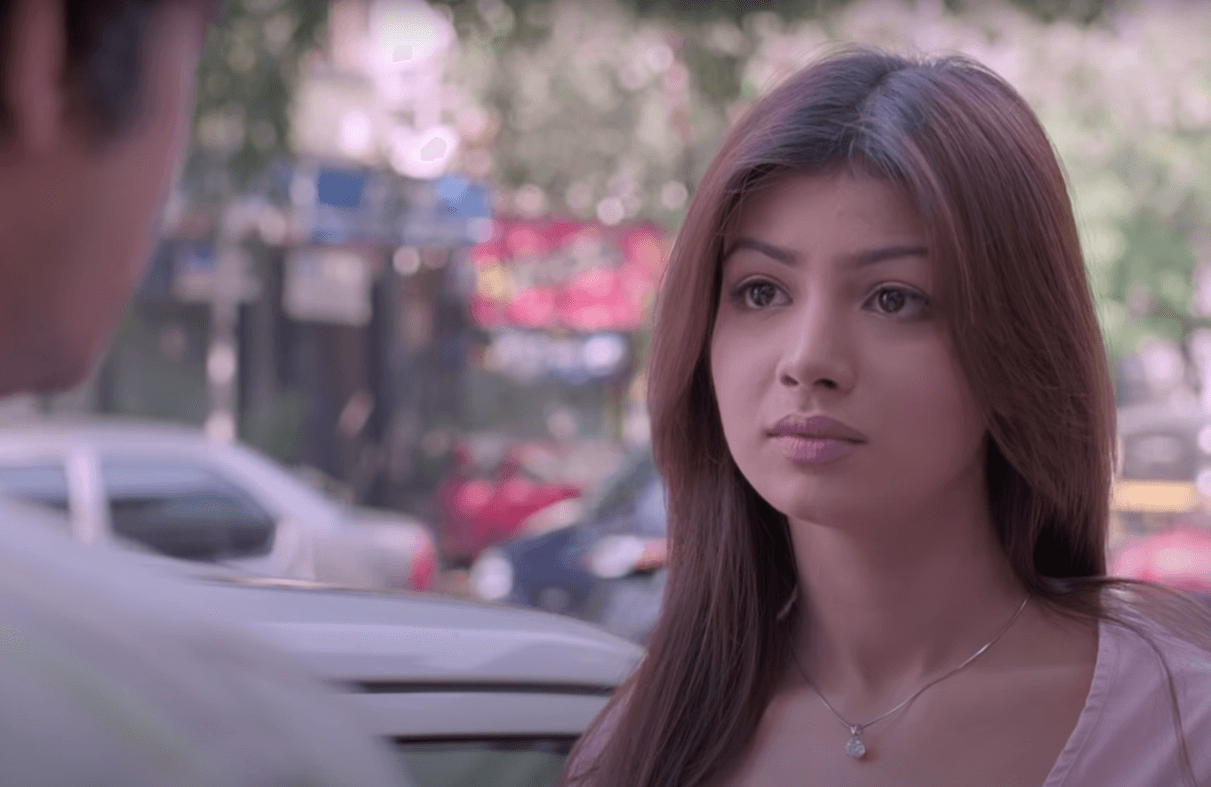 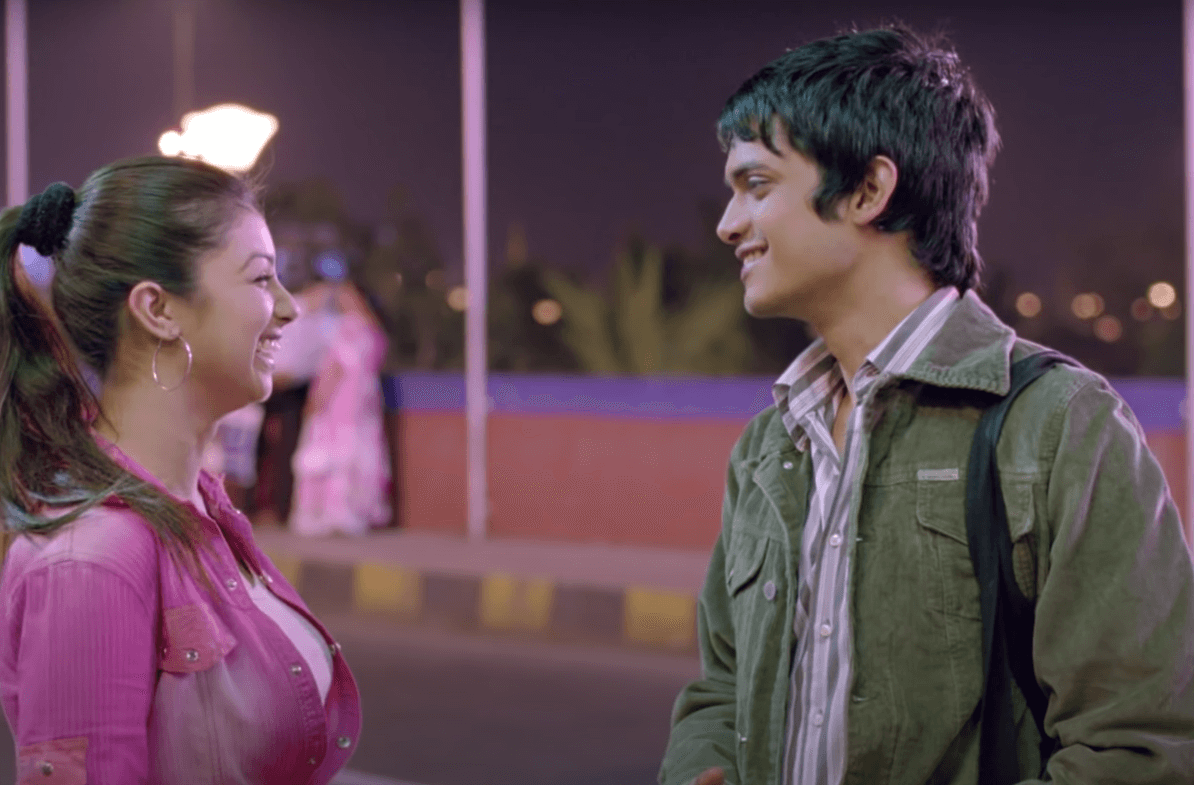 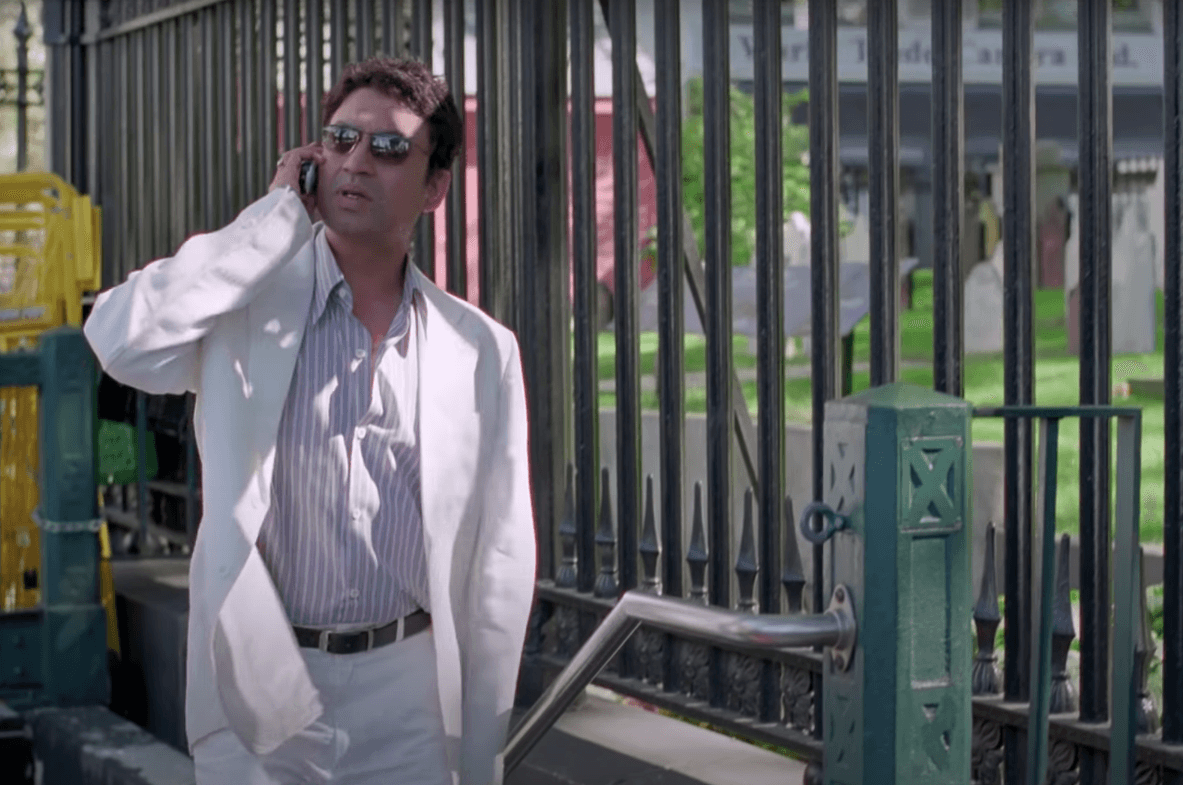 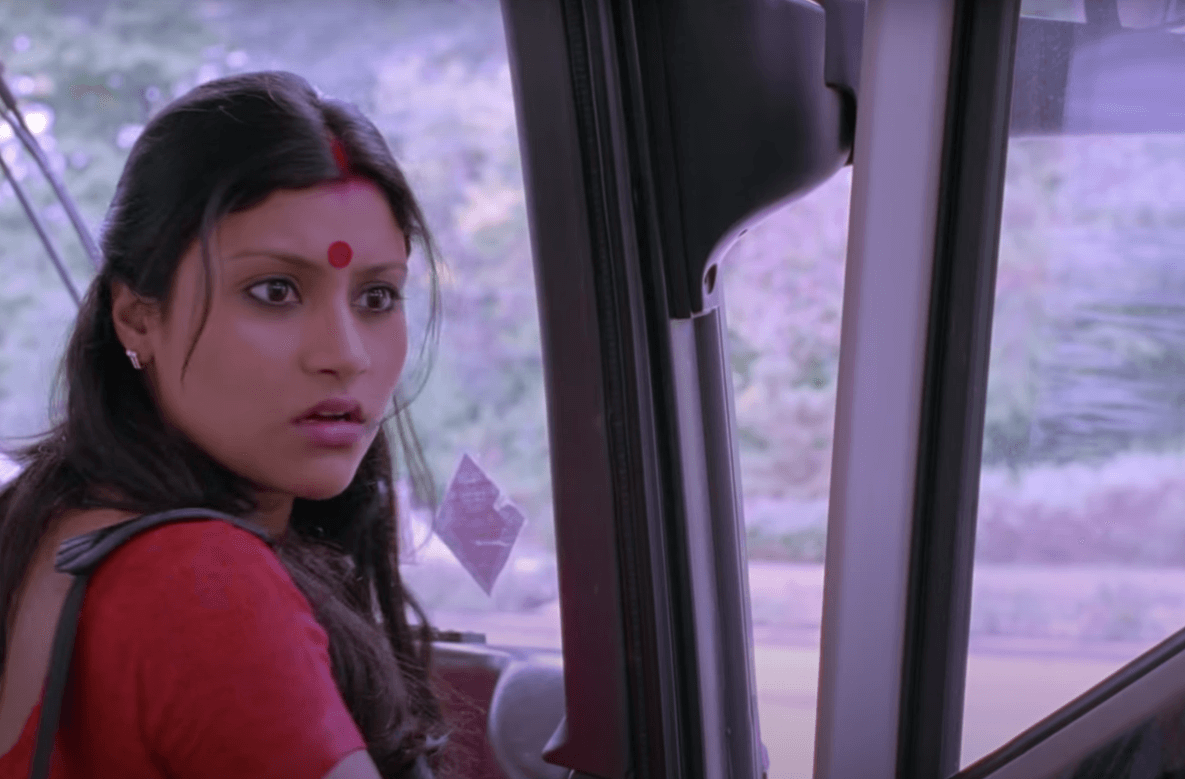 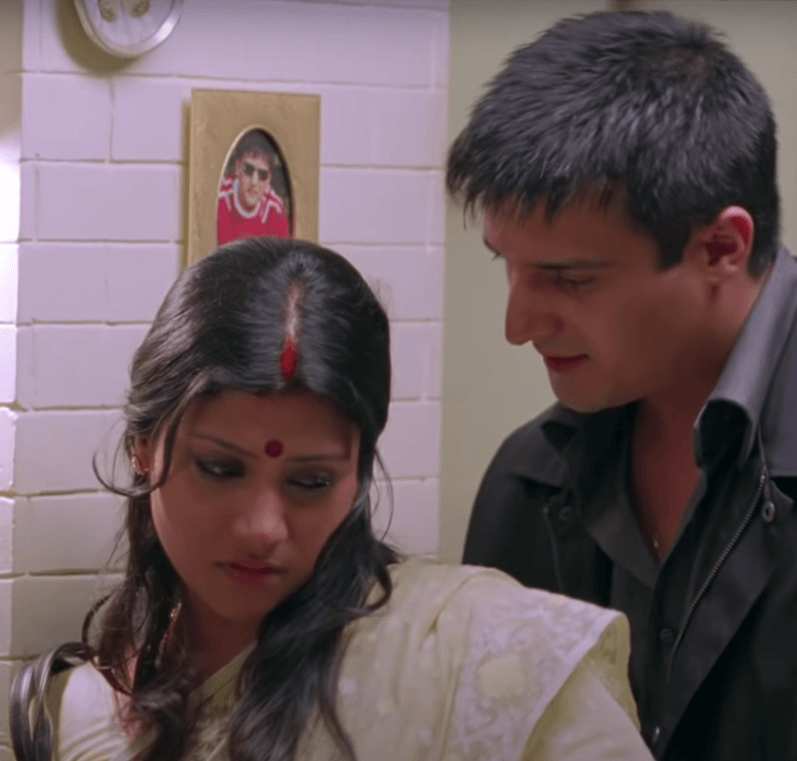 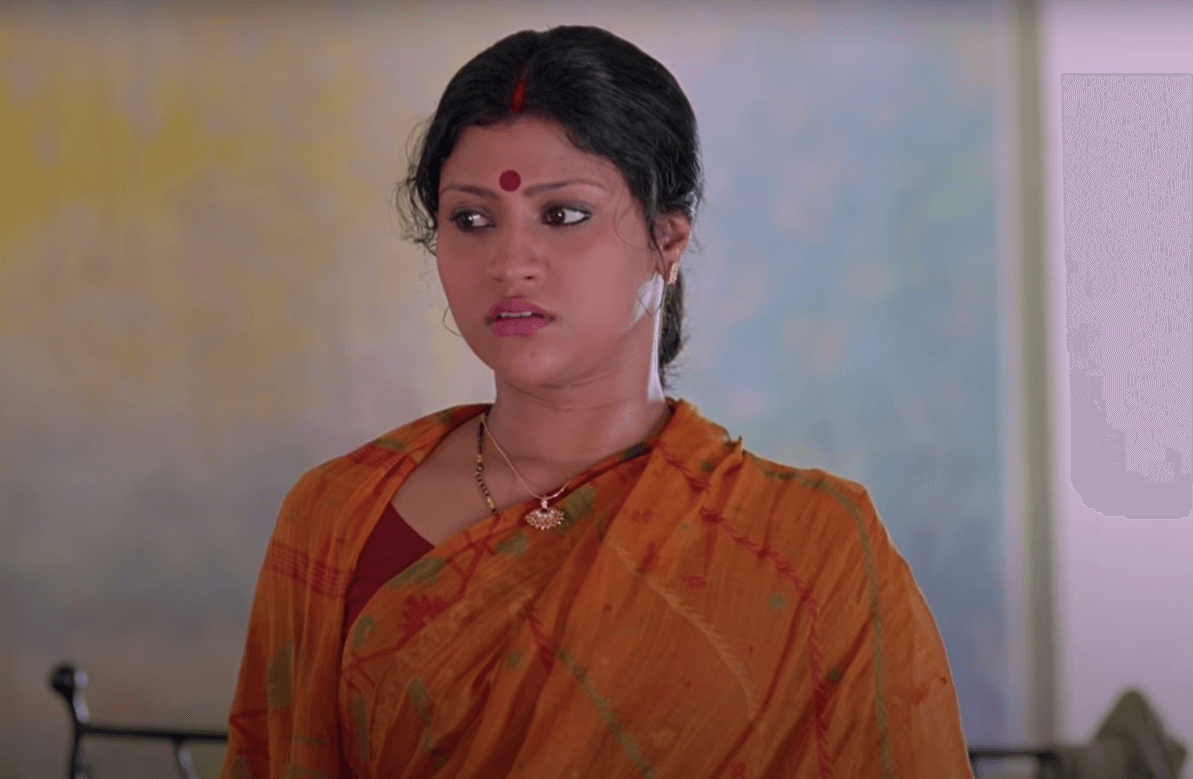 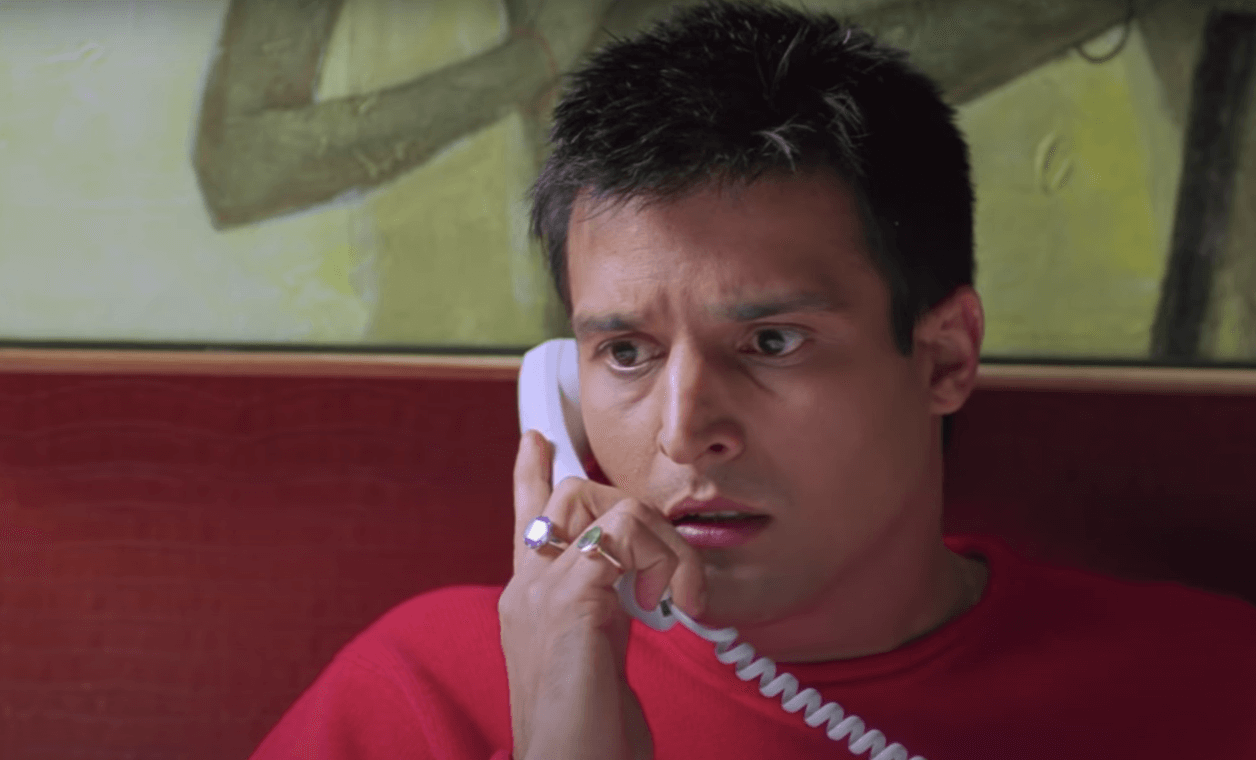 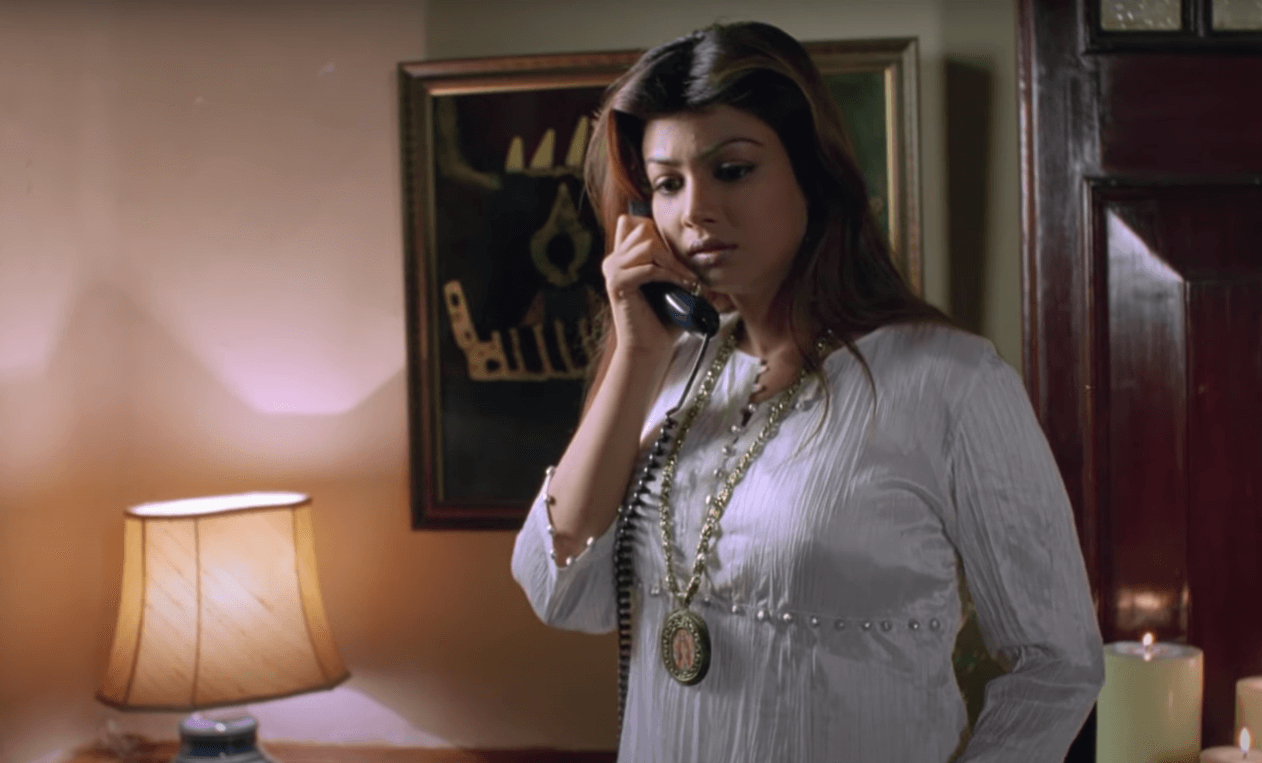 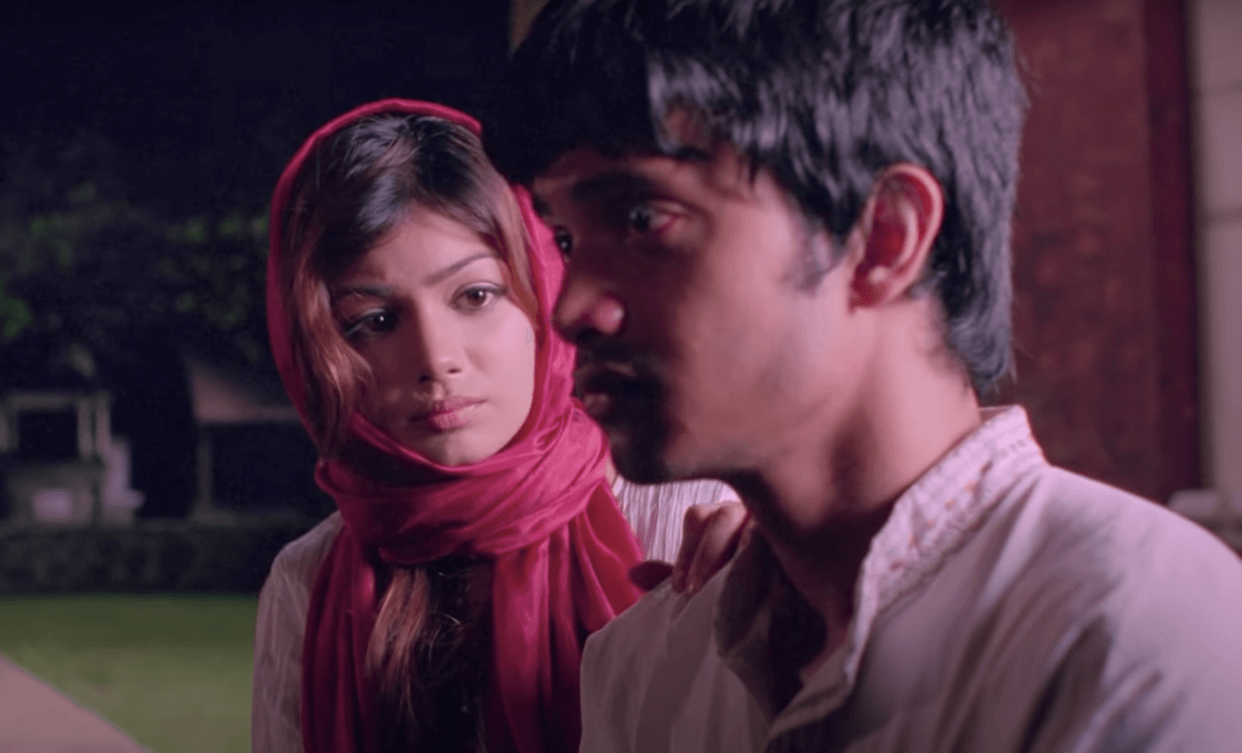 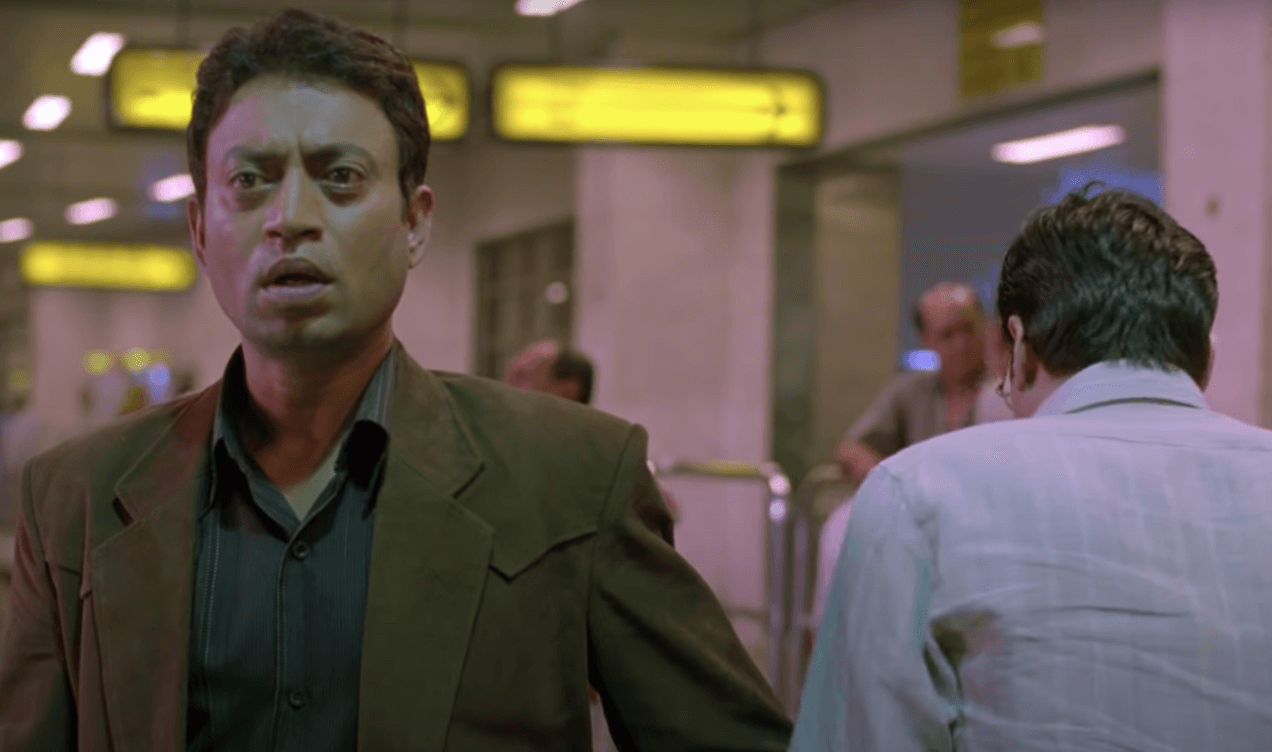 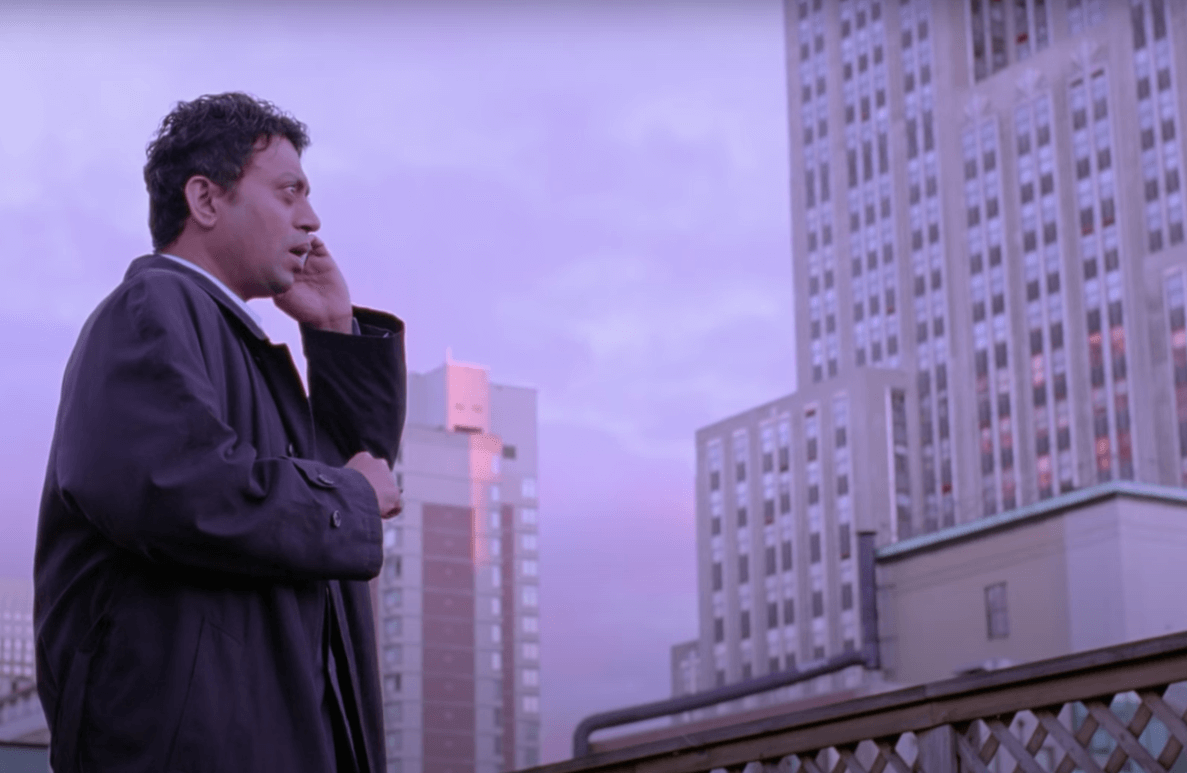 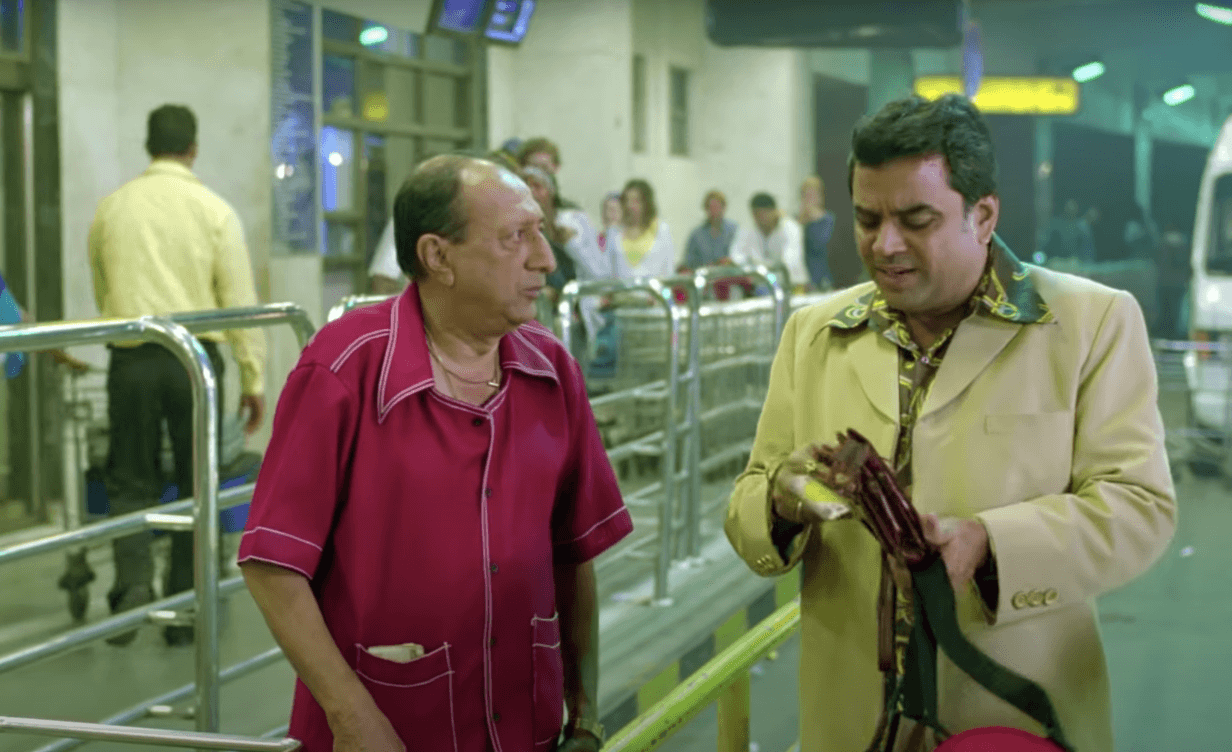